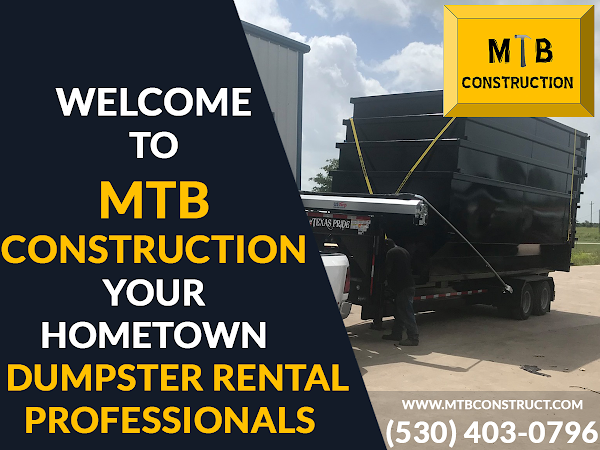 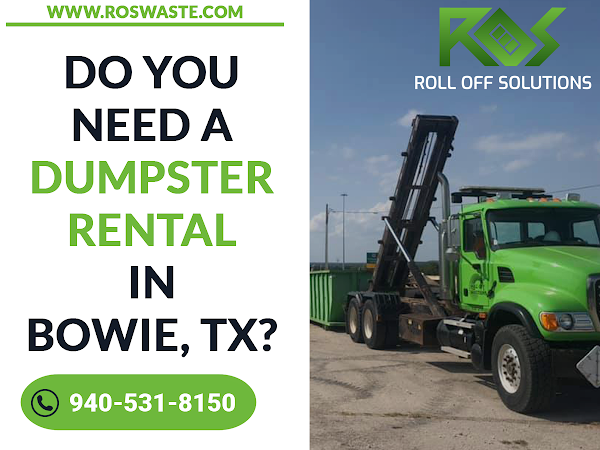 Owner, Jesse Benson of Edina, requested the hearing but did not attend the meeting in person or via the Zoom video. He didn’t have a representative there either.

So, the hearing consisted of city attorney Tom Jacobson questioning Lynn Timm, the city’s building manager, who determined that the detached garage on the property was unsafe, dilapidated and structurally unsanitary.

When Jacobson asked about her experience with inspections and building codes, Timm said she has been in charge of the city’s building since 2013 and has worked for the city for 22 years. His job includes reviewing construction plans, working with clients, performing inspections and responding to public nuisance complaints. She added that she does 35 hours of continuing education per year on building code enforcement.

Timm said she and another inspector do about 3,000 inspections a year.

A complaint was filed about the property on September 16, Timm said. The building department inspected the property and took pictures. Timm said the garage had rotten wood, a broken overhead door, was not weatherproof and was useless.

Timm said the garage had partially slipped off its foundation and was not being maintained.

Timm sent the photos and detailed his findings in a note to Jacobson, who sent Benson a notice. The city received an email from Benson on October 6, requesting an appeal. The city sent a notice of hearing to Benson but the city did not receive a response, Timm said.

Timm inspected the property again last Friday, November 5th. She said she discovered brush around the structure had been removed and there was a dumpster at the site, but the garage had not been repaired. One wall was curved, the roof was sagging and had holes in it, and the siding was rotten, Timm said.

Timm visited the property again on Monday, November 8 and other brush had been removed and a tray was on site, but no work had been done on the garage.

After listening to Timm and Jacobson, the council unanimously affirmed that the property was a dangerous public nuisance as determined by the city code.

The council agreed to send Benson another written notice giving him 20 days to remove the garage or repair it to keep it up to city code. Otherwise, the city will demolish the garage and be reimbursed for all costs through a special assessment placed on the property.

Alexandria Airport, owned by the city, received a state grant of $ 73,020.

The council approved a grant contract with the Minnesota Department of Transportation to help pay for airport maintenance and operating expenses for the fiscal year, which runs from July 1, 2022 to June 30, 2023.

Alexandria Airport, owned by the city, is the 13th busiest of the state’s 134 public airports. (File photo)

CFO Jane Blade told the board the annual deal with MnDOT is not new and standard enough.

The grant will cover around 40% of the airport’s annual operating budget, based on the current budget proposed for 2022.

The Copper Trail Brewing Company in Alexandria has received a temporary liquor license for an offsite community festival for Friday, November 26.

This will allow brewery patrons to purchase beer at the facility at 205 Broadway Street from 2:30 p.m. to 5:30 p.m. and bring their purchases to the street during the Christmas at the Fort event.

Customers will have their IDs verified and bracelets will be affixed to those of legal drinking age.

Barricades will be erected to close Broadway Street between Second and Third Avenues.

Various fees charged by the city have received preliminary approval for 2022.

The council accepted a petition from Zoey Properties, LLC, represented by Joel Krusemark, to be annexed to the city.

The 2.99 acre commercial property is located along Highway 29 South in Hudson Township. Annexation has been requested so that the property is supplied with city water. 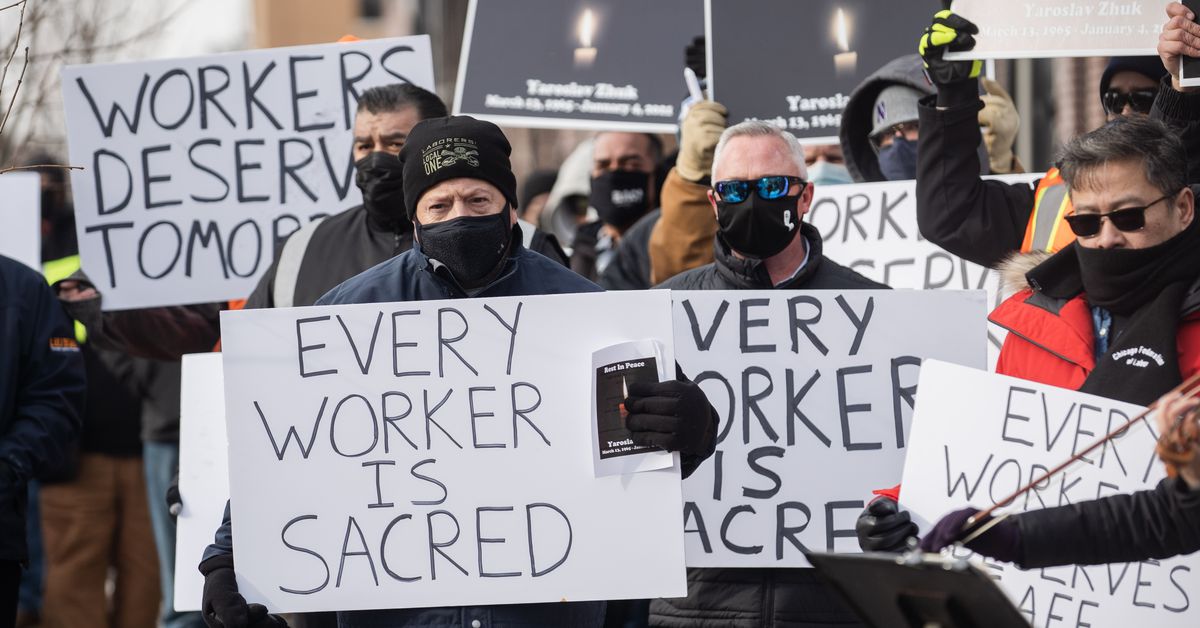