Derick Walton September 28, 2022 Rubble Comments Off on I went to Jersey (street) 10 Views 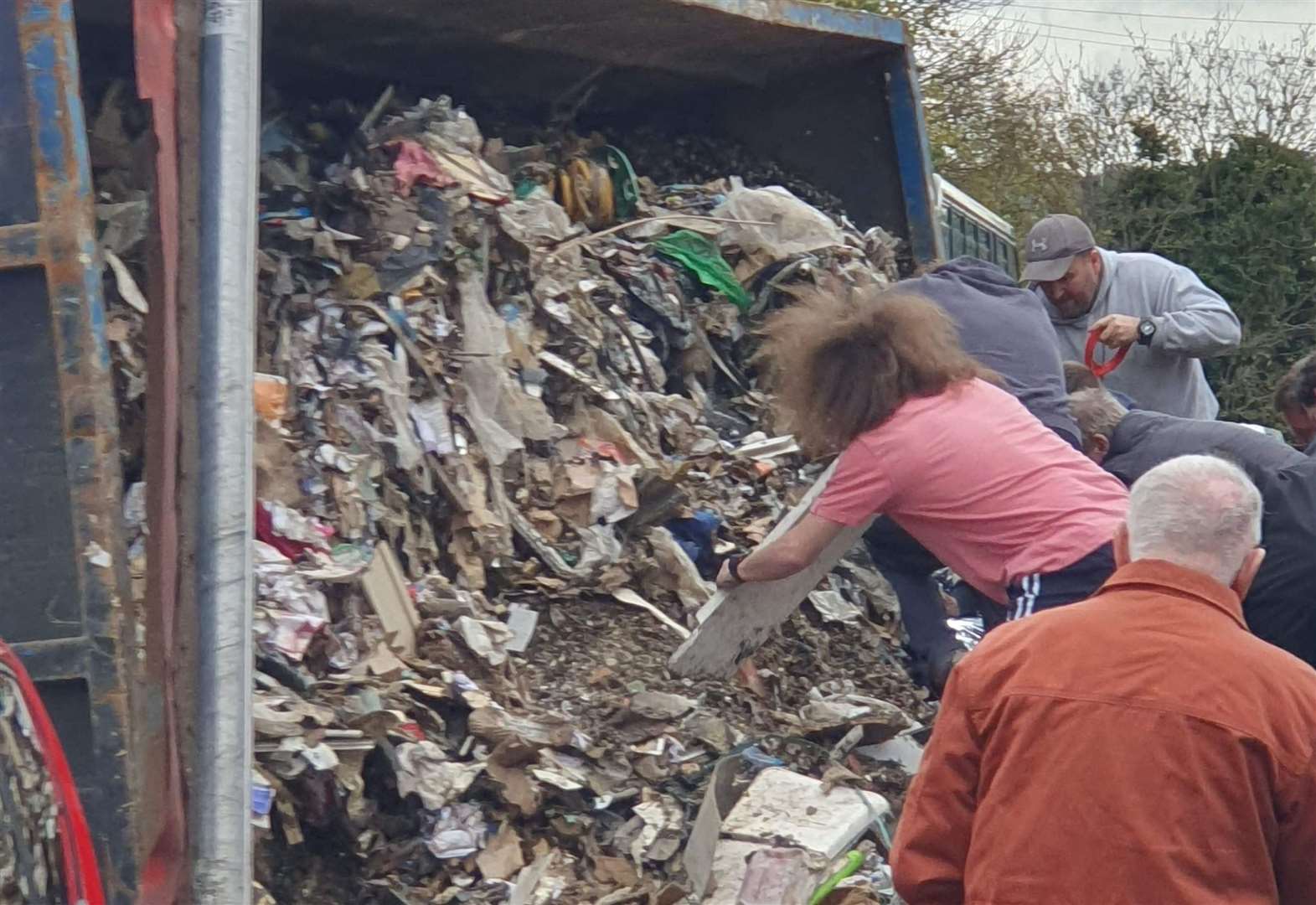 When I created my Forgotten New York website in 1998, I traveled around Manhattan and the other boroughs, taking pictures of dark alleyways, a favorite subject of mine for decades. You never know what kind of obscurities might lurk in the alleyways, from old signage or illumination to an out of the way business. Nowhere is the change taking place across the city better illustrated than in Extra Place, a dead end street on E. 1st St. near Bowery that has gone from an alley of rubble and trash to a chichi enclave of high-end boutiques in just a quarter of a century.

Most of Manhattan’s dark alleys, from Extra Place in the East Village to Cortlandt Alley in Chinatown to Staple St. in Tribeca, are aligned north-south to the grid. Jersey St. runs exceptionally east to west from Mulberry to Lafayette, ending in Crosby. It was apparently laid out as early as the 1820s and was for a short time called Columbian Alley. In 1829 the name was changed to Jersey St. – possibly one of the neighbors was from Channel Island.

West of Mulberry St., opposite Jersey St. on Mulberry is St. Michael’s Russian Catholic Byzantine Church and its cemetery. The church has occupied this building since 1936 – it was built as the office of the Chancery of Old St. Patrick’s Cathedral, which held parish and archdiocesan records, and completed in 1859, designed in part by James Renwick Jr who went on to design the much larger downtown St. Patrick’s Cathedral on 5th Avenue. “Great Vespers” is the evening prayer service at sunset of the Byzantine Church, as well as other denominations.

The old St. Patrick’s Cathedral, at Mulberry and Prince streets, dates from 1809-1815. The cathedral, 260-264 Mulberry St. between Price and E. Houston, is called “old” to differentiate it from its “newer” downtown cousin, St. Patrick’s Cathedral at 5th Avenue and 50th Street E Old St. Pat’s, New York’s original Catholic cathedral, began construction in 1809 and was completed in 1815, making it one of the oldest buildings in Chinatown/Little Italy. In March 2010, Pope Benedict XVI announced that it would become Manhattan’s first basilica, a church granted specific, ceremonial rites that only the pope can confer.

Between Lafayette and Mulberry, Jersey St. is the south end of the Puck Building. The famous building occupies the entire block between Lafayette, Mulberry, Jersey St. and E. Houston Alley. It was built as a printing house between 1886 and 1893 by the editors of the satirical magazine published between 1877 and 1918. In the 1980s it housed To spy so what New York press. Part of the Puck Building was razed when Lafayette St. was extended south in the early 1900s, and even now the rear edge facing Jersey St. is not as well landscaped as the Mulberry, Houston sidings and Lafayette St.

Lafayette St. cuts Jersey St. into two sections. Lafayette St. is only about a century old, making it an oddball in these areas. It all started as Lafayette Pl., a one-block enclave between what is now Astor Pl. and E. 4th on which William B. Astor, the son of millionaire fur trader John Jacob Astor, built mansions for him and his sisters (the now-decayed Colonnade Row recalls the plaza’s former grandeur). In the early 20th century, Lafayette Place, now Street, was extended southward, wrapping around the old Marion and Elm streets, joining Center St. at Foley Square.

Crosby and Jersey is a quintessential New York intersection, one lane meeting another. Across Jersey St., a few buildings house the expanding Housing Works, which includes both a thrift store and a second-hand bookstore/café. Proceeds from sales go toward housing and related support services for low-income and homeless New Yorkers living with HIV/AIDS.

I couldn’t resist photographing the nearby Cable Building on Broadway and W. Houston. The building contained works that powered Manhattan’s cable cars in the late 1890s and early 1900s. Manhattan once had an extensive cable car system rivaling that of San Francisco. The building housed the massive machinery needed to run cars in Manhattan up to North 36th Street. Cable rails were converted to electricity in the early 1900s and largely phased out by buses in the 1940s.

—Kevin Walsh is the webmaster of the award-winning Forgotten NY website and the author of the books Forgotten New York (HarperCollins, 2006) and also, with the Greater Astoria Historical Society, forgotten queens (Arcadia, 2013)

Previous Politics, sustainability on the Rotterdam agenda
Next Scientists are improving the process of turning hard-to-recycle plastic waste into fuel 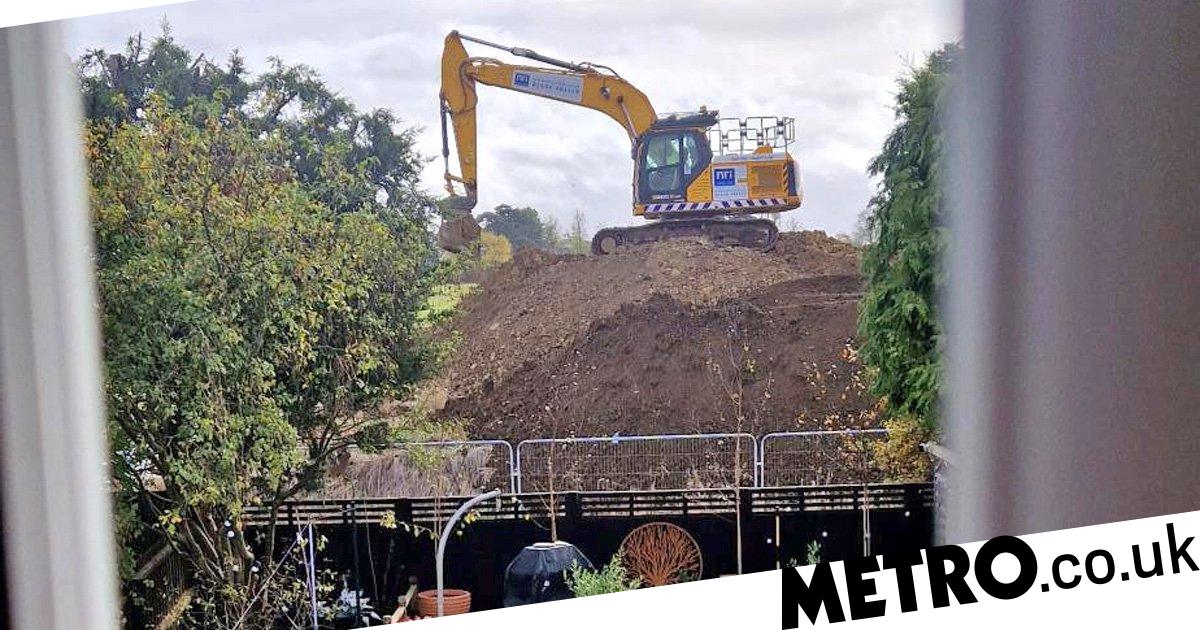