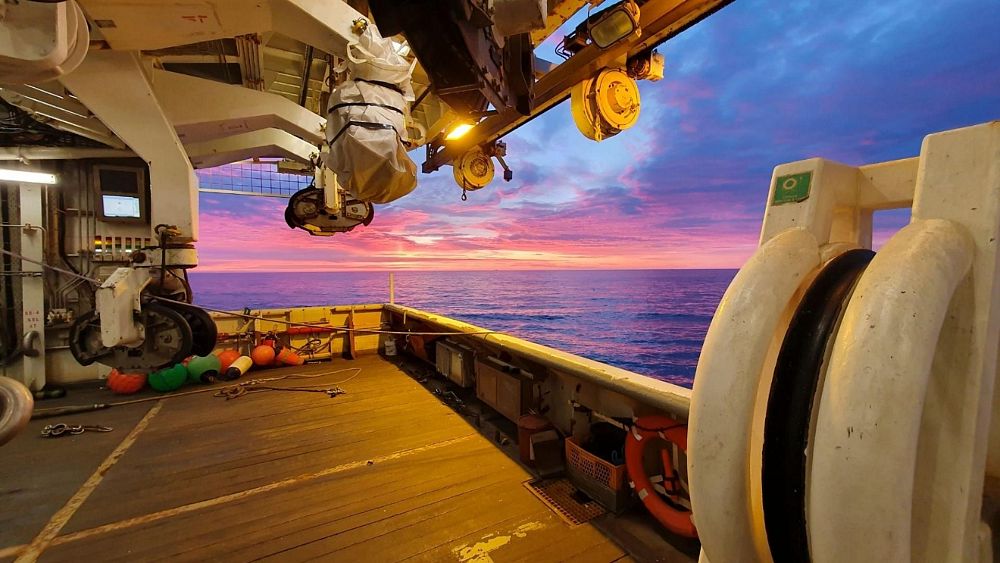 Student volunteers from the K-Ville Zero Waste program remove compost from bins before men’s basketball home games. A collaboration between the Green Devils, Duke Student Government, Duke Athletics, Duke Facilities Management and K-Ville Line Monitors, the program operated during the 2018-19 and 2019-20 seasons, during which 67 bags of compostable waste were diverted landfills.

The program was paused during the 2020-21 season due to COVID-19 but returned this season. So far, 57 bags of compostable waste have been diverted from landfills.

“Since [the Green Devils] organize the event, we try to get volunteers from student organizations, classes or service fraternities,” said junior Pooja Lalwani, project manager for the program.

During a number of games, volunteers work two shifts of two hours each. During the first shift, volunteers search through trash cans and recycling bins to sort out items that don’t belong.

Volunteers remove items such as food wrappers, food scraps and compostable containers. Anything compostable goes in a compost bag.

During the second shift, volunteers set up stations around K-Ville that contain trash cans, recycling and compost bins so people walking through the area can dispose of their items. During this shift, volunteers teach passers-by which items are compostable and which are not.

After the second shift, the volunteers collect all the compost bags and bring them to the drop-off point behind the intramural building. Duke Athletics takes care of recycling and waste, according to Nagamoto; bags of compost are collected by CompostNow, a company that turns food waste into compost, according to Rebecca Hoeffler, program coordinator for Sustainable Duke.

Being a volunteer comes with a huge perk: tickets to select basketball games.

“We offered tickets for the January 25 game to Clemson. We had so many people registered and we wanted to get tickets, but we couldn’t accommodate them all, so I’m trying to accommodate for our next matches,” Lalwani said on February 12.

This season, the program planned to operate for five home games, but two operations were canceled due to poor weather conditions. Volunteers organized “post-sorting” sessions after the games to compensate for cancellations.

Get The Chronicle straight to your inbox

Sign up for our weekly editorially curated newsletter. Cancel anytime.

Lalwani is grateful to be able to lead the program.

“This program shows that Duke is ready to work with students. And you know, I’m really grateful that they allow me to have a space where I’m really passionate about helping the environment,” she said.

Nagamoto hopes students will “become more aware of where to put their trash” through programs like K-Ville Zero Waste and other educational composting campaigns.

Hoeffler facilitated the program by connecting Green Devils with stakeholders such as Duke Athletics. She hopes to see the program implemented on a larger scale.

“It would be nice if [on game days]there was some sort of promise or commitment for the students to sort their trash and leave no trash behind, to treat it like a camping trip – like ‘pack ’em, pack ’em,’” a she declared.

Katie Tan is a sophomore at Trinity and editor of the 117th volume of The Chronicle.

Previous Russia is on the brink of financial collapse as sanctions hammer its economy
Next Cleaning Houses in Ohio: Why Dumpster Rentals Are Good for the Environment 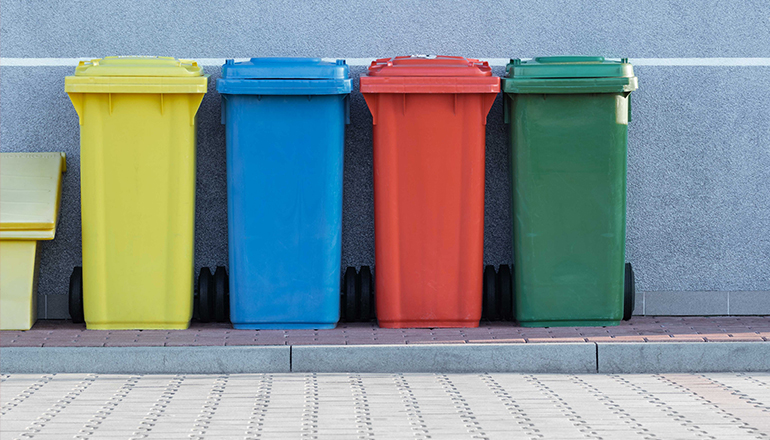