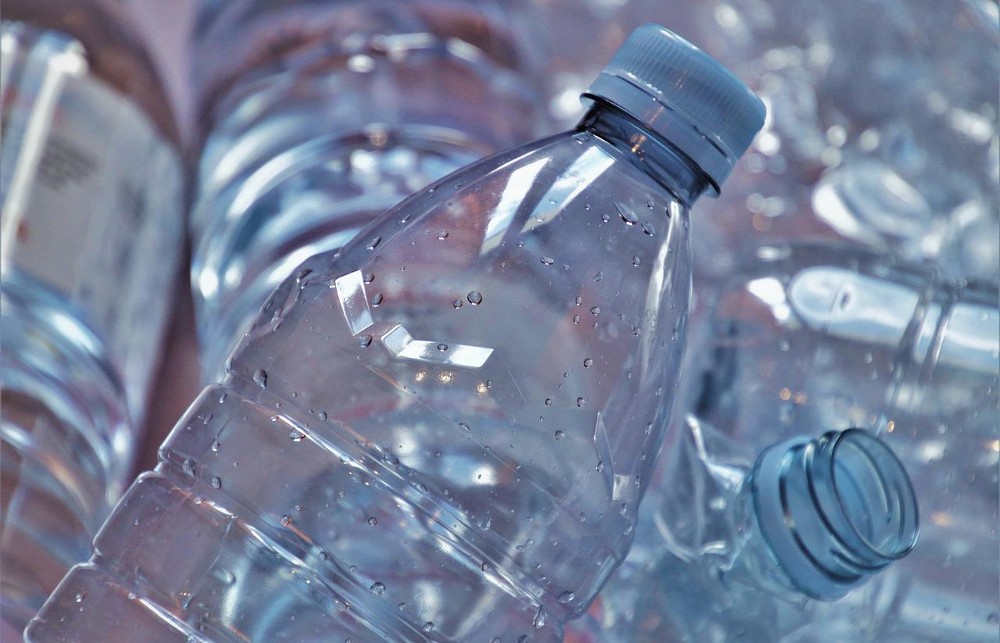 A combination of paper maps and drivers’ familiarity with the routes was key to the city of Baltimore Department of Public Works Solid Waste Office solid waste collection and recycling efforts for many years. City drivers and laborers knew the routes they had to take to serve the city’s 210,000 households each week, and collection became second nature to seasoned operators.

He adds that the onset of the COVID-19 pandemic amplified these challenges last year.

â€œIt was a difficult time,â€ he says. â€œWe had our challenges with revenue before COVID. COVID was the last straw. When COVID hit, we had to shut down an entire facility. When this happens, you simply don’t have the resources to manage the services. So we had to figure out what was most important.

Chalmers says one of the city’s service yards had an outbreak of COVID-19 in June 2020.

â€œI had to shut down so the employees could quarantine themselves,â€ he says of the incident.

As a result, he says, the division has grown from 230 employees to between 94 and 110 employees on the road every day. The division also brought in replacement workers and drivers, many of whom were unfamiliar with the city’s collection routes. To make matters more difficult, Chalmers says the city’s semi-automated collection trucks lacked electronic routing and GPS, making it difficult for its employees to do the job efficiently.

Chalmers adds that training and upgrading replacement drivers and workers was a challenge. He notes that “there is a science” behind routing that a driver or substitute worker might not understand.

â€œThe routine services that people perform on a daily basis take a lot of work, whether you are hauling the truck or behind the truck,â€ he says. â€œBaltimore is unique. It is a historic town with very narrow and narrow alleys. When we brought in drivers from other operations, they: First, were not mentally prepared for the task, and second, they were not physically prepared for the task and the drivers had to turn around quickly in areas they did not know. You put it all in one bag, there is a lot of confusion and frustration. This is what we had to face.

In response to the COVID-19 outbreaks, Chalmers said the city had to suspend curbside recycling services in September 2020 to prioritize garbage collection. As an alternative, he adds that the city has set up 14 recycling drop-off points in each of its city districts for residents who still wanted to recycle.

In addition, the city launched an emergency tender which allowed the office to invest in From Rubicon Global Inc. routing software on August 27, 2020, which Chalmers said was valued at $ 1,042,053. The software was installed on approximately 140 solid waste collection and recycling vehicles last fall and winter.

“The buy-in [from the city] on this technology was instantaneous, â€Chalmers says. â€œI went to them and said, ‘This is what we need.’ It wasn’t a tough sale at all. The mayor said, â€œLet’s do thisâ€. ”

Chalmers says Rubicon’s software offered many benefits he loved: It records real-time data on things like a vehicle’s condition and maintenance needs. This allows his office to identify areas in which it can improve its services to Baltimore residents; it provides a way to scan tonnage tickets, rather than the office method of manually entering tonnage tickets into a spreadsheet for tracking; and it allows the office to understand the patterns of the amount of waste and recycling materials collected throughout the city.

â€œWe are proud to work with the city of Baltimore,â€ said Conor Riffle, vice president of Rubicon. â€œThe pandemic has hit the city hard, just as it has hit so many municipalities. Departments have been hit hard by COVID. I think part of the challenge in a place like Baltimore is that a lot of these routes that they run every day are run by people who can keep routes in their heads. When new pilots came out [on the road], they don’t know which route to take.

He continues, “Digitizing routes in Baltimore for the city was a high priority as the reality of COVID began to permeate.”

The city implemented the technology in its trucks in the fall. Chalmers says he aims to resize routes based on data collected from the software by the end of the summer to give his employees a tool that helps them and a tool that helps the office improve. its efficiency.

â€œWe have had several trainings with drivers, supervisors and senior management,â€ Chalmers explains. â€œI have worked in this industry for over 33 years and my grandmother used to say that you never put the cart before the horse. I still live by it. So, before you start a program, you need to get buy-in from users. So we started with the drivers and supervisors.

Training during a pandemic also presented unique challenges. Chalmers says he needed to find a training location where he could socially safely remove Rubicon employees and representatives. With schools temporarily on hold due to COVID-19, he says the office was able to use local school cafeterias to host Rubicon training sessions.

Chalmers adds that he made sure to kick off each training session by talking about the benefits and needs of Rubicon software before Rubicon trained employees to use the new program.

â€œThe first step in optimizing solid waste management operations in any way is to involve the frontline supervisors and explain the benefits of the new program or change,â€ Chalmers says.

Riffle says he and his team then provided city employees with best practices for using the Rubicon software.

â€œWe’ve trained 100% of Baltimore City drivers, all supervisors, all back office staff,â€ says Riffle. â€œThey are all users of our portal and use the system every day.â€

He adds, “At any time, we are happy to help you provide more training to help them get the most out of the software and the platform.”

Chalmers says the application of Rubicon software to the Baltimore fleet has so far yielded impressive results. He adds that the city also resumed selective collection of recyclable materials in January.

Since the fall, Chalmers says his team has been collecting data from the Rubicon software. He adds that he hopes to analyze this data by the end of the summer to update the city’s waste collection and recycling channels.

He adds that it has been many years since the city last updated its waste collection and recycling channels.

â€œI started here in 1987, and our routes haven’t been updated for a while,â€ he says. â€œThe last time I adjusted the routes it was basically getting the whole team in a section together, talking to drivers, looking at a map and moving a line here and trying to look at tickets from. tonnage to get there. This is not the most efficient way to [update routes], but that’s how we adjusted our routes back then. ”

There is also no one-size-fits-all approach that can be adopted to properly size a route. Chalmers says every municipality is different and there are many factors that can influence what constitutes the best service route. Things can even vary within the same city.

â€œFor example, in parts of southeast Baltimore, they have an incline parking lot,â€ he says. â€œFor this reason, we have to drive all the garbage to the end of the block to pull it to the trucks. [Employees] spend more time on this road rather than working in the northern part of town where they have big streets, big alleys. So you have to put all the factors into play with routing. “

Some other factors include total journey times, right turns and tonnage ratios. Another factor is the exceptions: the number of stops has exceptions, like forgetting to put a bin in time for collection.

Other factors to consider include the material recovery facility (MRF) used for recycling, landfill used for solid waste, the waste-to-energy facility, and the transfer station where materials can. be sent.

Chalmers concludes: â€œI look forward to the day when we put all of this data together. The objective is not only to provide our crews with a very good tool to support them during their day, but also to allow us to properly size our routes. Right now our routes are out of balance and we really need to balance our routes. We want to make sure we don’t overload our workforce and we want to provide efficient service to the residents of Baltimore. “

New construction of the Coperion laboratory for plastics recycling applications