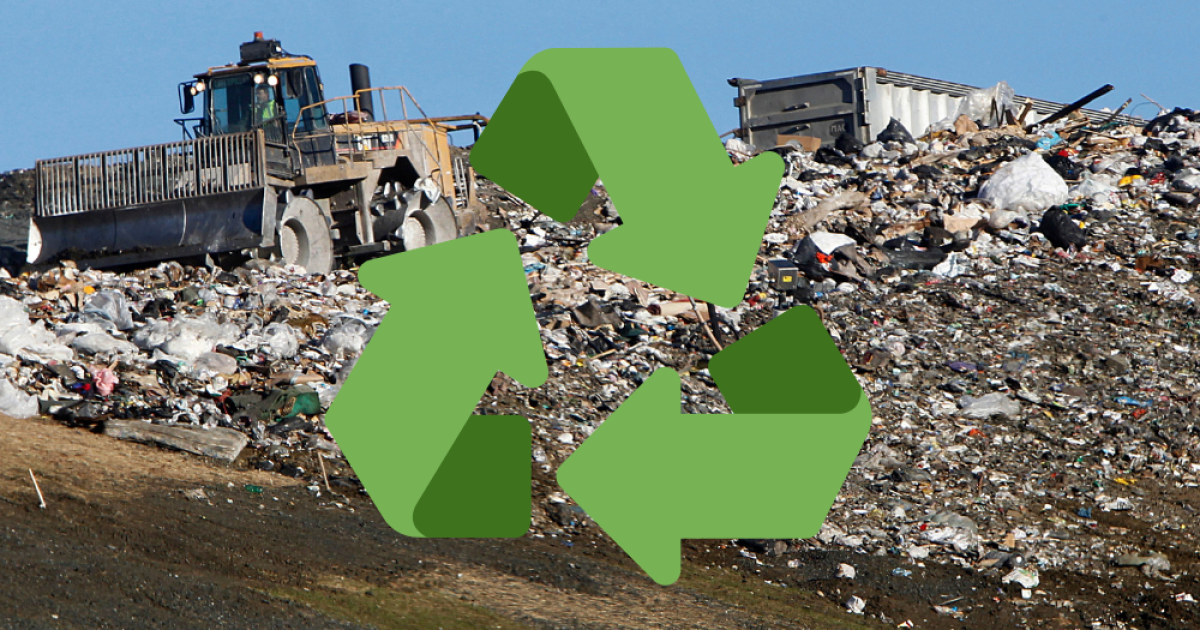 From the Bottle Bill to the Trash-O-Meter to expanding curbside recycling, the Michigan Recycling Coalition (MRC) is celebrating its 40and milestone year this year. The anniversary will be celebrated today at the MRC’s 40th Annual Conference at the Kellogg Center in East Lansing. The MRC is committed to fostering sustainability by leading, educating and mobilizing business, government, non-profit organizations and individuals to advance resource reuse and recovery.

Over MRC’s 40-year history, it has built networks and partnerships, collected and shared recycling data, brought together stakeholders to assess and advocate for recycling policy, conducted research, promoted recycling solutions and reuse and addressed issues in the recycling supply chain. MRC facilitates learning opportunities, shares information, tools, resources and guidance to help local governments and businesses expand their resource recovery and achieve sustainability goals by managing our natural resources for the benefit of the environment. environment, economy and our communities.

Matt Flechter, recycling market development specialist with the Michigan Department of Environment, Great Lakes and Energy, will speak at the conference on recycling funding priorities.

While many challenges remain to realize the state’s full recycling potential, Michigan has come a long way since 1976, when the era of recycling began. Here are the highlights:

Take a short survey and tell us what you think of MI Environment.

Previous US set to approve $40 billion aid package for Ukraine, warning of long war ahead
Next 5 Best Demolition Builders in New Orleans, LA