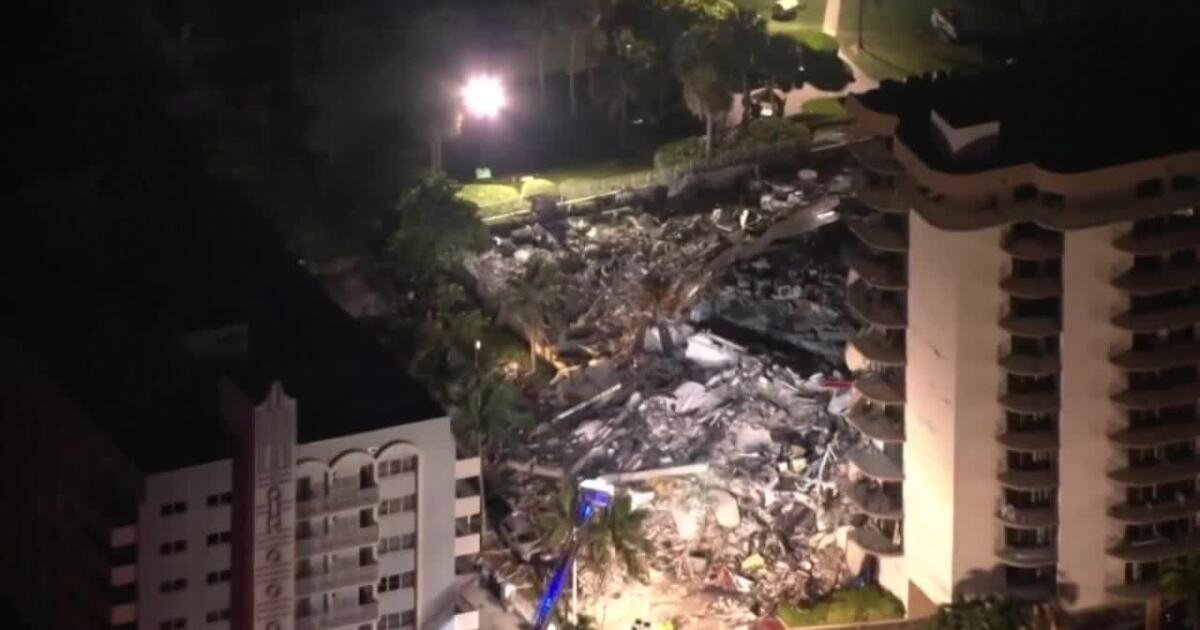 Updated May 26 with statement from MCZMC Developers Ltd

MCZMC Developers Ltd was behind an ongoing construction project next to the Pace family home when it collapsed in March 2020.

In a statement announcing the settlement, attorney David Bonello, on behalf of the Pace family, said that under the settlement agreement, the family’s civil lawsuits against the developers, contractor, architect of the project and the technical responsible site are now installed.

In its own statement, MCZMC Developers Ltd said the settlement was reached without any acknowledgment of responsibility on their part for the collapse.

The company noted that no criminal charges had been filed against them, nor any prosecution.

“Throughout this difficult process for all parties involved, the leaders of the company have endeavored to offer their full support and cooperation with complete empathy for the situation. The settlement agreement reached yesterday bears witness to this,” the company said.

The settlement will have no impact on a criminal case that police have brought against four other people involved in the construction work next to the Pace family house – architects Roderick Camilleri and Anthony Mangion, contractor Ludwig Dimech and worker Nicholas Spiteri.

All four face criminal charges of manslaughter in connection with Pace’s collapse and death. They plead not guilty.

Miriam Pace was killed in March 2020 when her house collapsed while she was there. It took rescue teams hours to find his body, which was buried under the rubble of his own home.

Large-scale excavation work was underway right next door at the time and a masterful collapse investigation revealed deficiencies in the method statement and condition report submitted by the architect responsible for this project, Roderick Camilleri.

The investigation also revealed that the project site’s technical agent, Anthony Mangion, was “non-existent” during the demolition and excavation phase of the project.

It was also found that excavation contractor Ludwig Dimech did not give clear instructions on how the work was to be carried out, while laborer Nicholas Spiteri was “entirely negligent” when using heavy excavation machines to speed up the work.

While testifying in these proceedings, Miriam Pace’s husband Carmel estimated the damage caused by the collapse, including the house and its contents, at â‚¬ 593,000.

â€œObviously there are things you can’t get quotes for, like souvenirs and my wife,â€ he had said, his voice breaking with emotion.

He said Malta weather in January that his wife had a hunch about the excavation work next door and texted him: “They’ve started, God help us!” the day the work began.

He and the couple’s son were left homeless following the collapse, first moving into their daughter’s home before being offered alternative accommodation in Å»ebbuÄ¡.

Pace’s death sparked a wave of grief and anger and forced the government to reconsider demolition and excavation laws that had been overhauled less than a year earlier, following a series of other collapses of buildings.

An expert report on the industry, released last January, revealed several “deep-rooted” issues in the industry, including the prevalence of several unsafe practices.

Independent journalism costs money. Times of Malta support for the price of a coffee.