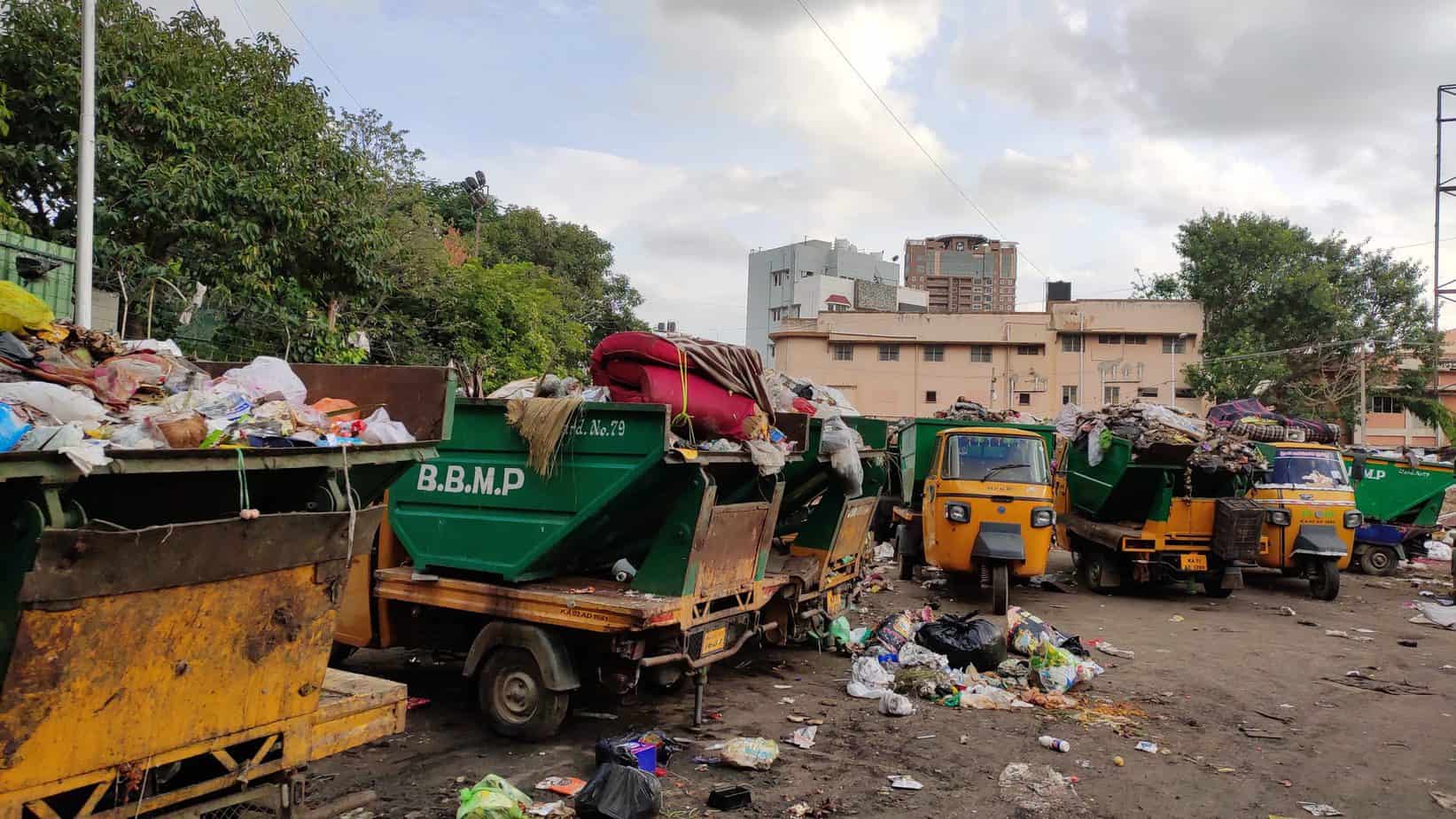 What is a solid waste ‘bulk generator’? 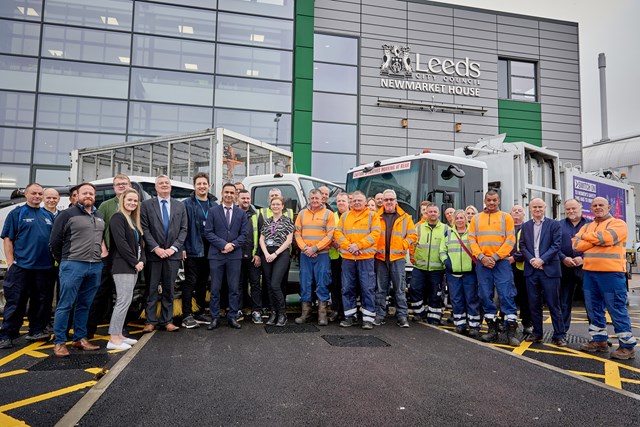 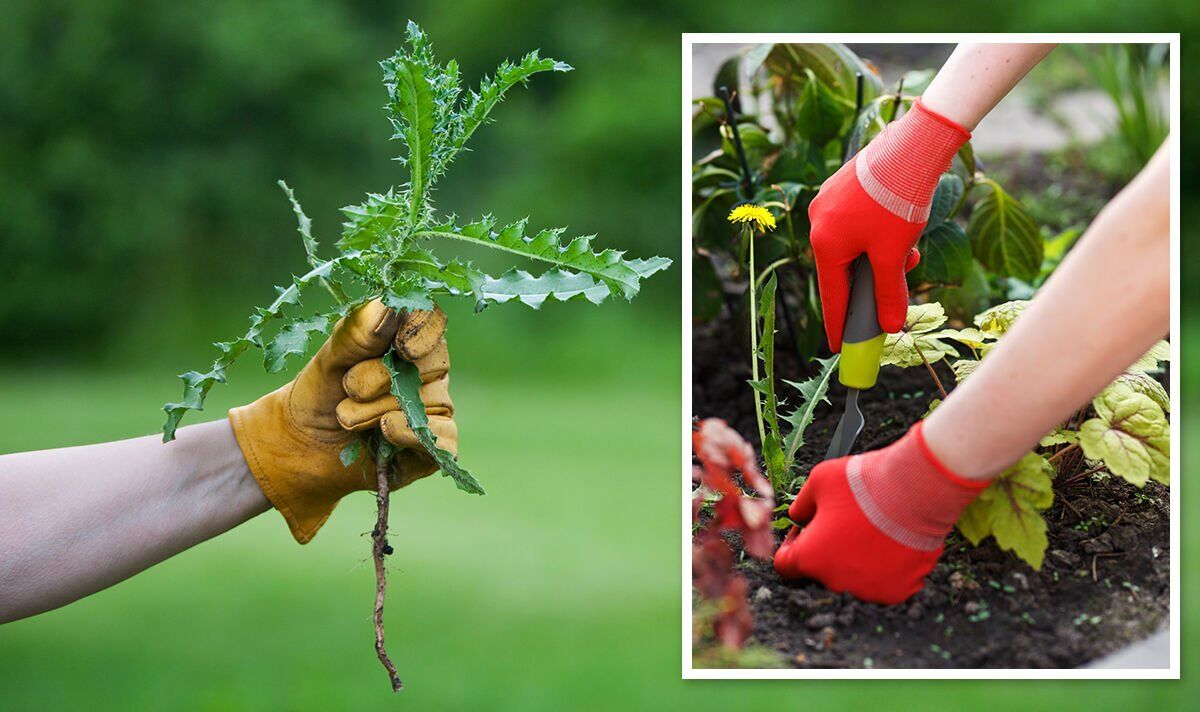 A new eight-year waste collection and recycling contract that will meet new state mandates, including organic waste recycling, was approved by city council on Tuesday, January 11.

The new program will use three separate carts: one for solid waste, one for mixed recyclables and a third for recycling organic waste, which includes food waste and landscaping waste.

Starting in February, residents will begin receiving new green-topped recycling containers for organic waste, an optional two-gallon bucket for kitchen scraps, and educational materials on how to properly recycle.

The new state law, Senate Bill 1383, requires all California residents and businesses to recycle organic waste, including food waste and green waste, in addition to standard recycling materials. The rules aim to reduce organic waste sent to landfills by 75% by 2025, as a strategy to tackle climate change and reduce impacts on landfills. When organic waste decomposes in landfills, it emits methane, a highly polluting greenhouse gas.

Under the new contract, CR&R is updating its collection routes to provide greater efficiency, cost savings and safety, as well as reducing truck traffic and emissions.

As a result, around 14,000 residences will have their collection days changed starting in February. Residents affected by the changes will be notified in advance by the City and the RC&R. Collection of recyclable materials will fall on the same day as garbage collection. Street sweeping days will also change, where applicable, to align with collection day changes.

For residents with space constraints, such as small garages and driveways, smaller carts will be provided upon request. Residents with disabilities can receive free assistance to place their carts at the curb each week. The service is also available for other residents at an additional cost. Residents will also be required to put all materials inside the appropriate carts. Waste cannot be left in bags or loose on the street.

Residents can find more information, including a detailed list of the types of items to put in each container and the sizes of carts available, in the Trash & Recycling section of the city’s website at https://www. newportbeachca.gov/government/departments/public-works/municipal-operations/trash-recycling, and in this list of frequently asked questions: https://www.newportbeachca.gov/home/showpublisheddocument/70926/637770021974330000. 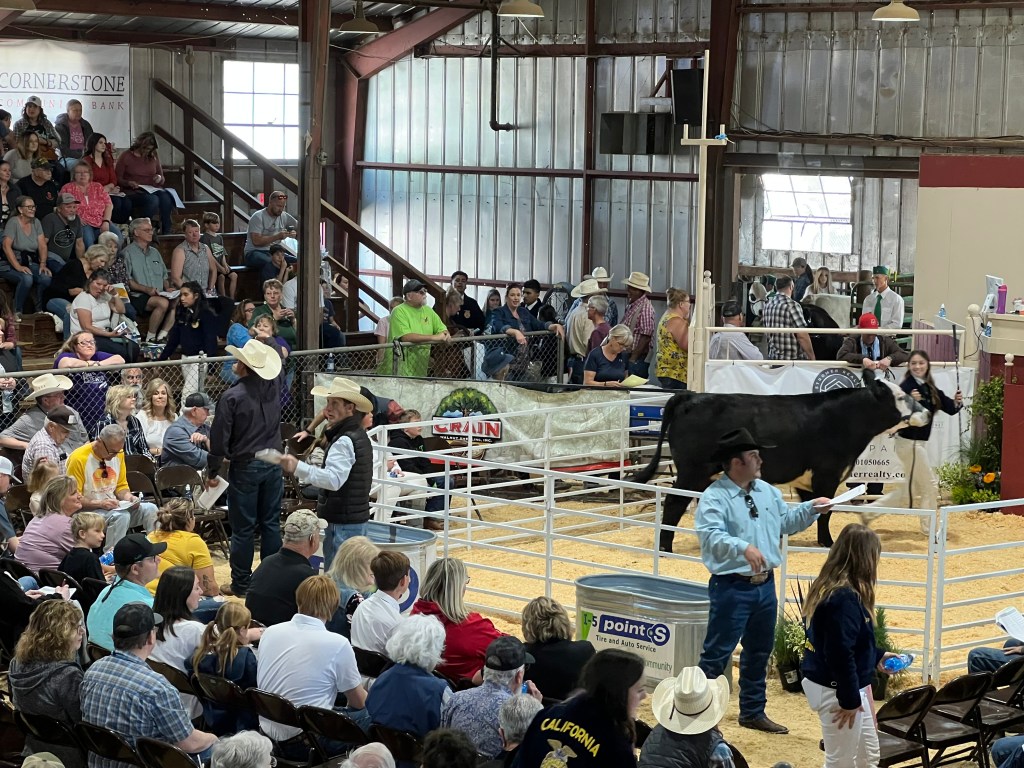