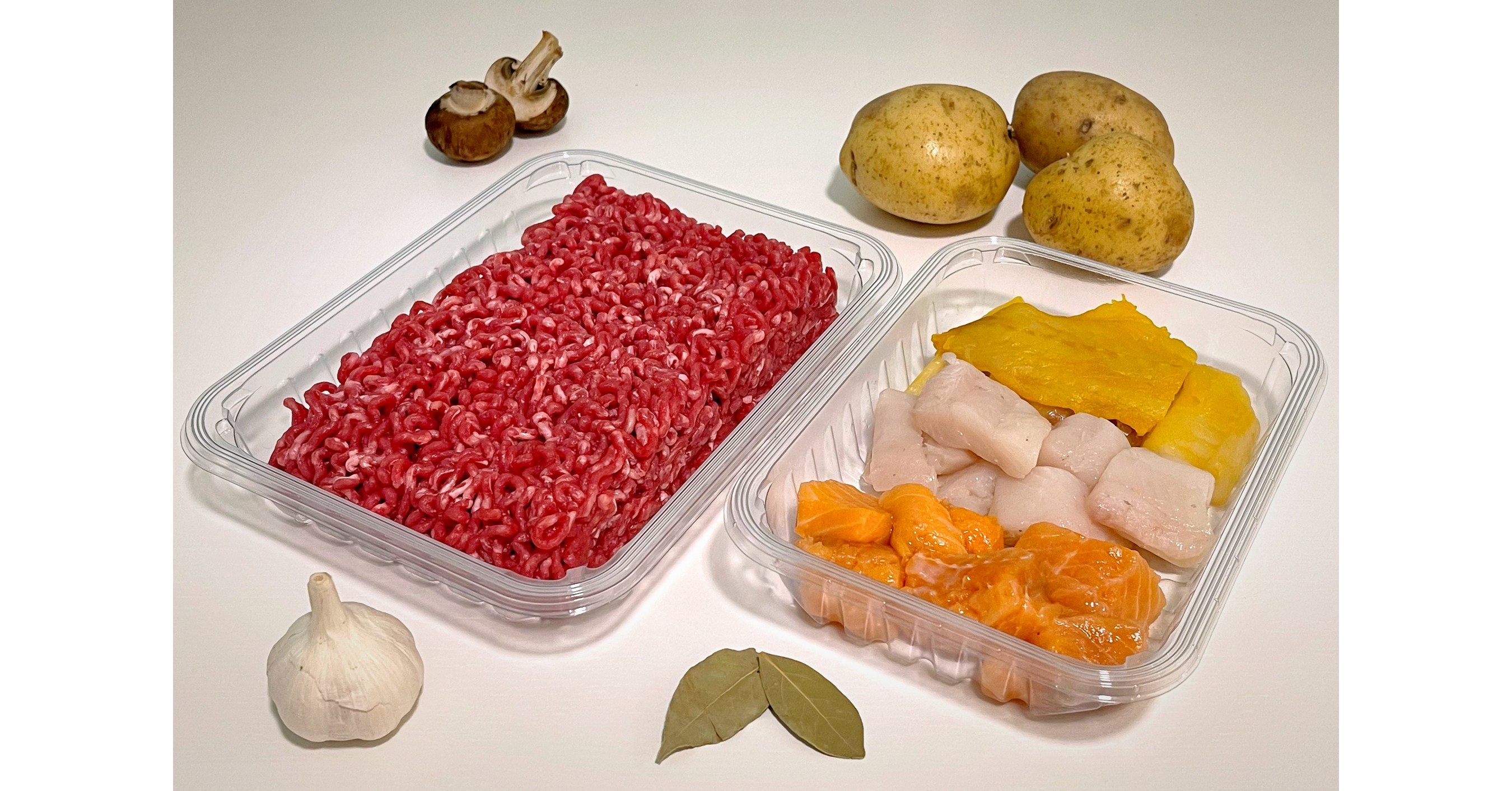 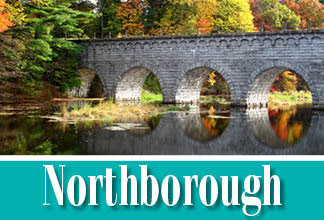 Dawn Collins, the longtime assistant director who led the district in Steiner’s absence, has been appointed director.

“I look forward to this opportunity,” said Collins, who has worked for the district for almost 10 years.

Steiner began his extended leave in September, amid problems with driver shortage, a problem facing employers across the country. Collins continued to work with communities in Portage County to reduce service to every other week. While some communities, like Kent and Ravenna, approved new agreements, others, such as Dawn, Ruesboro and Hiram, sought recycling service elsewhere.

Collins said she believes reducing pickups to every two weeks has helped staffing, and she will move forward with existing resources and staffing levels right now. She also wants to expand the recycling depot at the Brimfield district office, which her predecessor had wanted to do. close.

“I feel like I want to go in a different direction,” Collins said. “I think recycling is important. I hope to bring more education to reduce contamination.”

Journalist Diane Smith can be reached at [email protected]