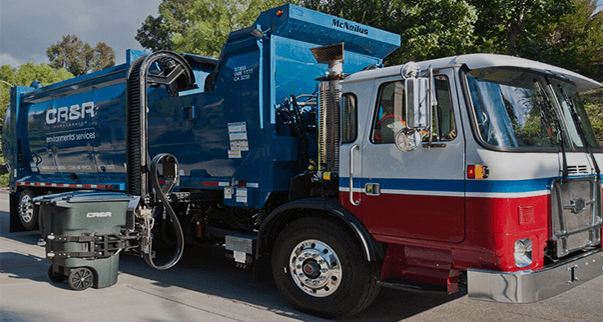 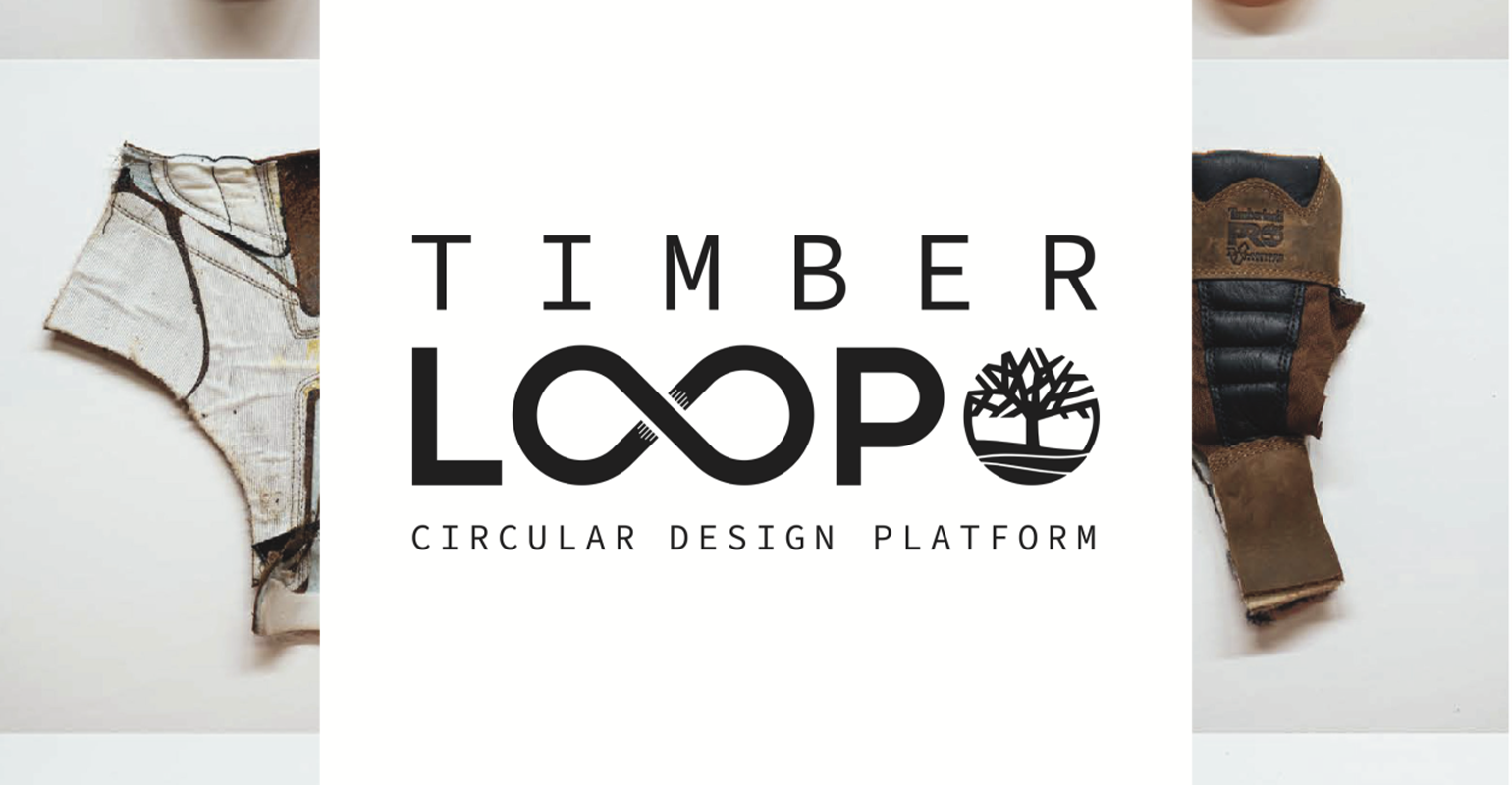 Woman’s anger over lack of recycling at Huddersfield plant

I’m not going to waste time at all. Tre Brown played every LCB snap against the Green Bay Packers and Aaron Rodgers was 8 of 13 for 36 yards to his right. Less than three meters per attempt. Brown kicked the green and gold ass.

The Seattle Seahawks rookie corner got some credit for his performance and props for a few flashy pieces we’re going to get to, but Betcha didn’t know he was. this Well. If you forgive me in advance, it was Shutdown Brown.

In comparison, Rodgers completed 15 of 24 attempts for 256 yards over the rest of the field. More than 10 meters per attempt. DJ Reed didn’t have a bad game outside of the first slide, which ultimately didn’t cost any points. But you can sort of immediately tell that Green Bay intended to move away from Brown – of Rodgers’ first five passes, four went to the left and one to the middle.

And look at his pass. There’s an empty quadrant, and it’s deep to the right. Browntown.

Three Brown moments stood out for me, among several good ones.

Play 1: Should have hit it, pack

In the Packers’ fifth practice, Rodgers decided to attack the brown side of the field. Three goals in four attempts and Green Bay is on the edge of the shooting range with a wobbly kicker, so it makes sense to go, right?

It may seem like Brown’s passing break and physical tackle says it all, especially at fourth base, but there’s more below the surface.

What I love most about this is that you can see in a split second that Tre Brown decides “Jamal Adams on the outside” and prepares to pounce on Lazard. THEN DOES EXACTLY THAT https://t.co/PtstejOa1d

His instincts are so good. And his eyes know where to be. Check that out, it’s still the same play, and even though it’s Aaron Rodgers on the pitch, Brown still knows how to diagnose when a QB gives the play.

Another detail that I want to add to the breaking of the fourth passage from Tre Brown to Green Bay. Watch Brown notice Aaron Rodgers looking at his receiver (Lazard). Very intoxicating game, allows better anticipation and better timing. pic.twitter.com/DRjvuH7QRU

The tweet says all that needs to be said.

It’s the end of the third quarter, with less than a minute to go, and against all odds, the Seahawks are still only trailing 3-0. Another stop and maybe you can win with a TD player. That last part wasn’t meant to be, but on the first try Brown is careful.

Another Tre Brown clip, then finished saying nice things about him (until Sunday). In support of the run he’s decisive here – watch him run to deny the advantage – but not yet savvy enough to complete the tackle himself. Veteran level process with a beginner level result. pic.twitter.com/epFVD0KFM6

The Seahawks did enough in defense to win last Sunday, thanks in large part to Brown, so he’s your unannounced player in the game, your last UHPOG, although we should give some honorable mentions to Jordyn Brooks and Rasheem Green.

Brooks stopped two conversions in third place in the first half, should have been credited with a fumble recovery, and has also faced Rodgers a few times. He’s good on cover now, which almost makes you forget he’s a linebacker, and a hell of a physical, too.

For his part, Green comes home in the Packers’ first practice, effectively pushing back their first FG try and indirectly causing Mason Crosby to miss. Look at Rodgers though – he’s going through his readings and he wants to go right half a second before Green arrives, but he’s running out of time because that side is covered.

Thank Green for his efforts to secure the sacking – his third – but also save a small slice for Brown, who probably won’t have much luck in the future of going unannounced.