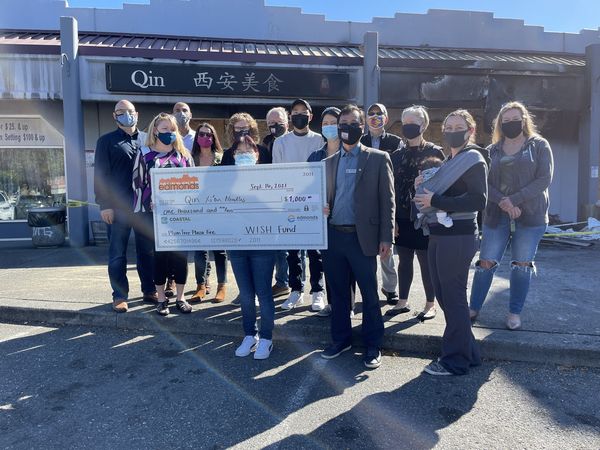 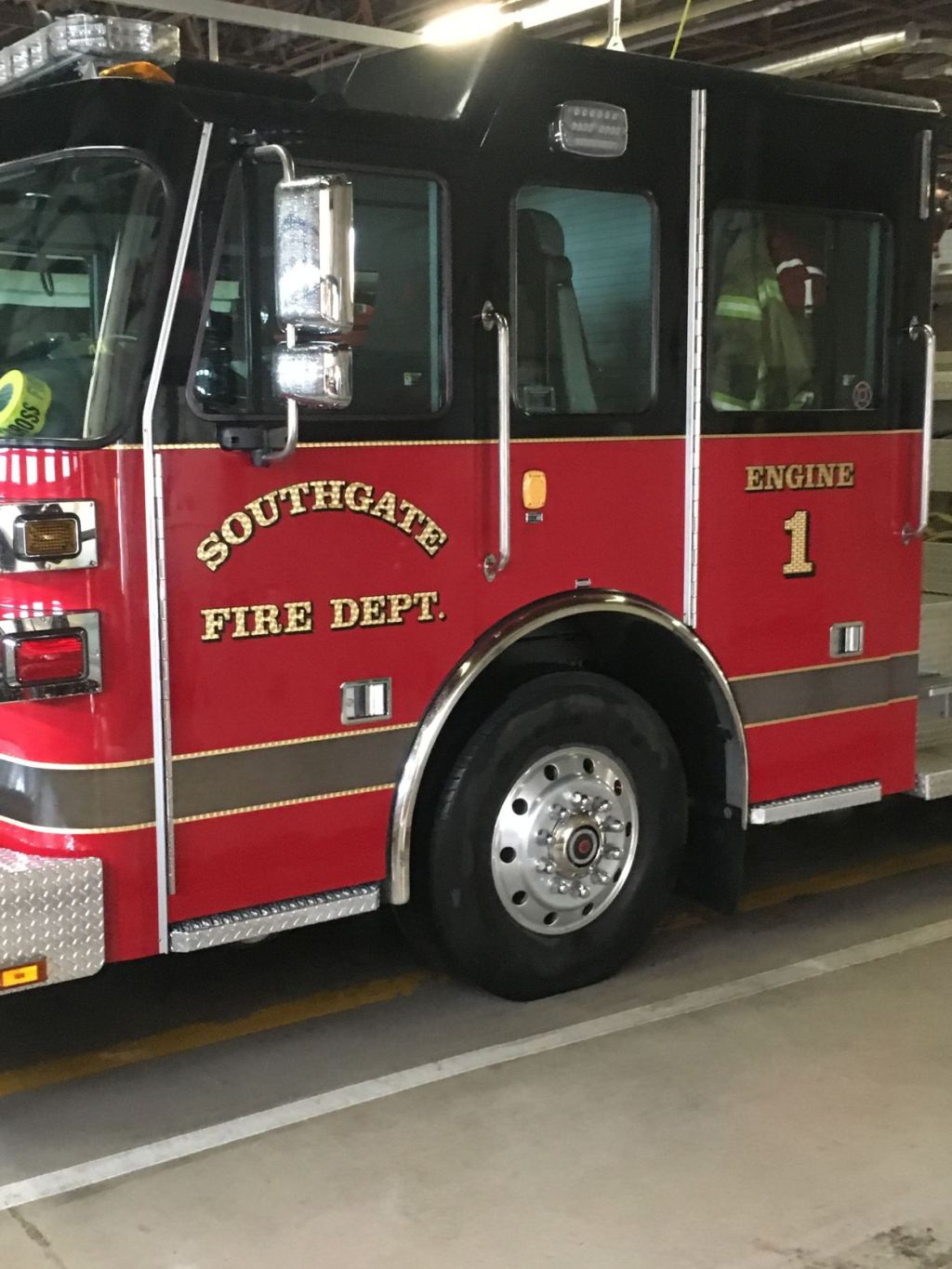 A tree that remained standing in the rubble of the World Trade Center towers on September 11, 2001 continues to serve as a symbol of resilience and hope.

The Callery pear tree called “The Survivor Tree” is still there today in lower Manhattan. It was discovered about a month after the 9/11 attacks badly damaged with burnt and broken branches, but in the eyes of a trained horticulturalist, it was full of promise.

“I saw that tree and said, ‘There is life out there,” said Tom Larson, an urban agriculture specialist who volunteers with OC Great Park. “There is life in this tree.

Ten years ago, Larson requested and received three-foot-long cuttings from the original Survivor Tree. He is committed to cultivating them in the soil of Southern California, offering a place to spread their branches and a message of hope.

Trees have flourished over the past decade.

“Everyone has disasters, even in your own neighborhood, your own home,” Larson said. “People get broken, branches broken, hearts broken, souls broken, so when we’re not going through these things we have to think about what we can do to make things better. “

Today, a Boy Scout who only knows about the 9/11 attacks through history books is working to create a permanent home where trees can reach the sky. Parin Ladva’s Eagle Scout Project – a yard with trees at OC Great Park – took about a year of planning, 40 volunteers, and some heavy lifting.

Parin was not alive on September 11, 2001, but he enjoys one of his most important lessons.

“No matter what happens, there will always be a chance to grow back and thrive,” Ladva said.

The Legacy Courtyard is located near the entrance to Great Park’s Farm and Food Lab.

Other Survivor Tree siblings are scattered around the world. They grow from the seedlings of the original tree, which are distributed to communities that have suffered tragedy.

Seedlings were sent to the Bahamas following Hurricane Dorian; Christchurch, New Zealand after a mass shooting that left 51 people dead in 2020; Las Vegas, where a gunman killed 58 people at the Route 91 Harvest Festival; San Bernardino, in memory of the 14 people killed in the December 2015 shooting and other locations.